You Can See Your Power of Recovery. 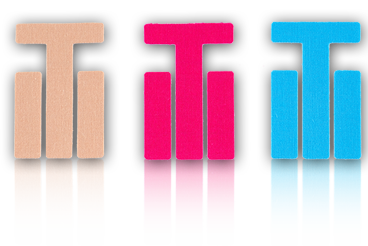 Register your email now to receive the latest newsletter from GODSUMM

Do You Remove Biofilm from your Mouth

Register your email now to receive the latest newsletter from 360365 Scaling Dr.

Is it hard to breathe through your nose?

For mouth breathers, as you’re sleeping, dust and germs combine together with the air in your mouth, which can pollute various organs and cells to ultimately weaken your immune system.

People snore and grind their teeth

People feel sleepy even if they get enough hours of sleep

People wake up with dry mouths

Press the tongue to the top of the mouth, close the lips together and breathe through your nose, this device helps restore structure and stability to the human body.

GODSUMM helps you breathe through your nose while sleeping.

For nose breathers, there is a reduction in the influx of bacteria and viruses as you sleep and simultaneously protects the lungs through sterilizing, humidifying and dehumidifying functions. This will ultimately strengthen your immune system and helps to supply more oxygen throughout your body. 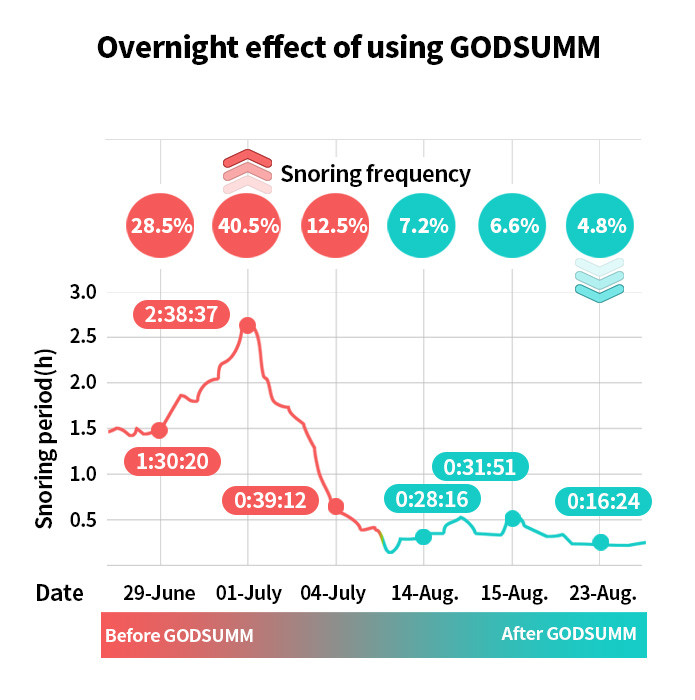 How does it bring the body back to a state of equilibrium?

The male patient shown above participated in our clinical trials for the initial prototype of GODSUMM. This man came to us with symptoms of forward head posture, distorted facial structure (as seen on the initial x-ray), and various sleep issues that occured because of those two issues. After using GODSUMM, this participant felt immediate effects and notified us that he no longer had a dry mouth in the morning, his sore throat disappeared, and the cold sores he usually had were no longer there. After several months, we witnessed his posture slowly improving and he stated that his cervical pain was reduced dramatically. After the end of the trial, his posture was corrected (left image) and his facial symmetry was realigned (right image). All of this was done without any surgical procedures! We attempted this trial with many more participants and received similar results from almost everyone who participated. By simply bringing the jaw to its correct position during sleep and opening the airway passages, the body was brought back to a state of equlibrium and the evidence clearly showed GODSUMM works!

During use, the lips will not dry out, airborne bacteria and viruses will be filtered out, increase in oxygen flow to the brain and lungs to allow for deep sleep. It can also reduce the number of trips to the bathroom at night.

By keeping the lips pressed together and the jaws closed, contracted airways will be opened, snoring will be prevented, mouth breathing habits will be eliminated, and side effects of nasal breathing will be reduced. All of these benefits will compound when used long-term.

Teeth grinding can reduce the quality of sleep and can cause you to be drowsy even if you’ve slept for long hours. With GODSUMM, the tongue is pressed against the roof of the mouth and the lips are pressed together to prevent these negative effects.

4.Safety For Your Skin

GODSUMM uses FDA and CE approved materials. Can also be used long-term with no skin blistering or allergic reactions.

Presses the lips together and allows air inflow to be filtered from bacteria and viruses that can cause infections. This is possible with nasal breathing since the natural substances in the mucus membranes of the nose work vigorously to exert antimicrobial and antibiotic cells to strengthen your immune system.

Through nasal breathing, more oxygen is supplied to the lungs and the brain, which stimulates blood circulation throughout the body. This helps reduce muscle cramping and prevents the bladder from shrinking during sleep.

For those with jaw or jaw joint pain, because GODSUMM gently holds your jaw together and prevents you from sleeping with your mouth wide open, you can effectively the pain that occurs within this region.

How to attach GODSUMM easily

Many people are already experiencing the effects of GODSUMM

Protect your Body from Bacteria 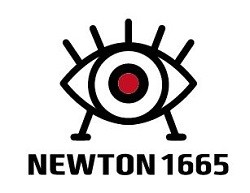